Home » 7 things you must know about Windows 10!
windows

Windows 10 is the upcoming Microsoft OS.It will be the whole new next generation Windows.

They are working on it and expects to get in the market by end of 2015. Here are some of the most often and common answers to  questions that you may be interested in knowing about Windows 10: 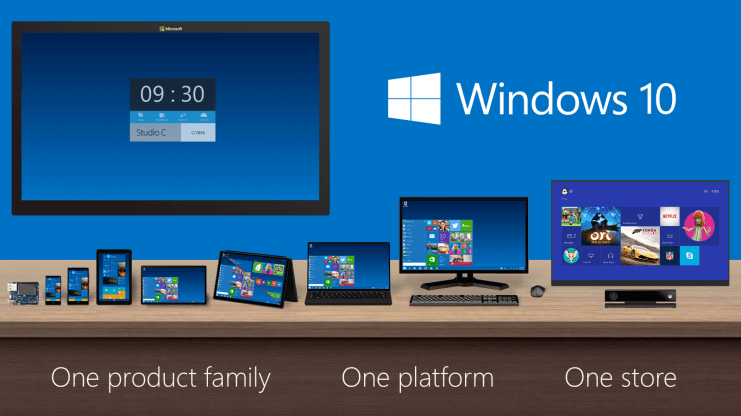 When and how can I Upgrade to Windows 10?

Why Windows 10?Where is Windows 9?

Many developers have asked the OS to identify itself without correctly parsing the full information. According to sources ‘Windows 9’ was used to identify Windows 95/98/98SE and will not work as a valid way of getting the OS version.Windows 10 is the only solution..

Will it run on desktop as well as on tablets?

The best of these 7 points is the ‘one OS for all platforms’ capability ,Windows 10 will run on PC’s as well as on tablets. 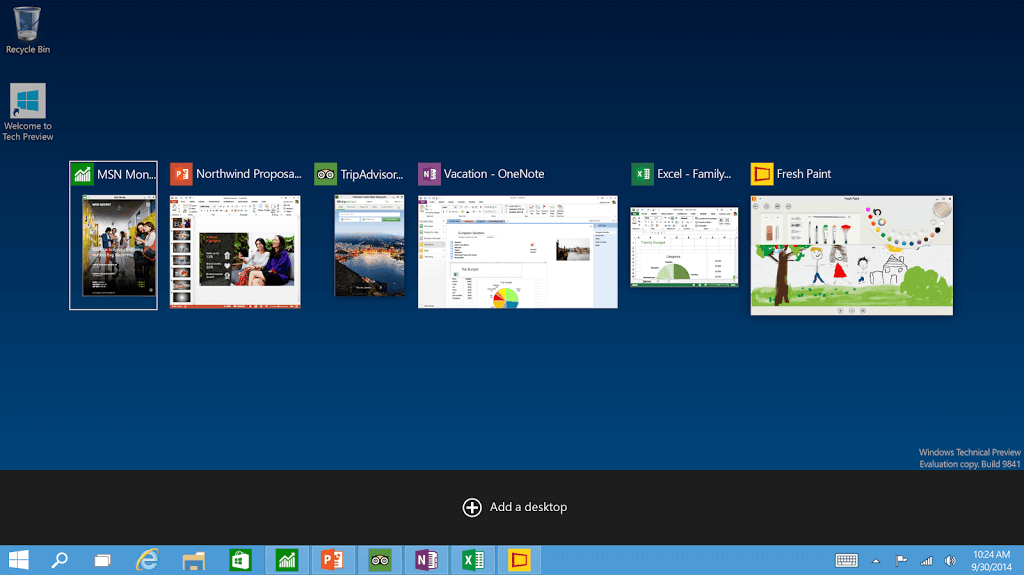 It’s not still clear whether you’ill be able to buy one app from Windows Store and expect to run on all the devices. Developers will need to make universal apps so that they can run on both platforms well enough..!

Recommended Reading:  Getting the Best Video Quality When Shrinking a Blu-ray onto a Blank Bd25 Disc

Start menu will be back? 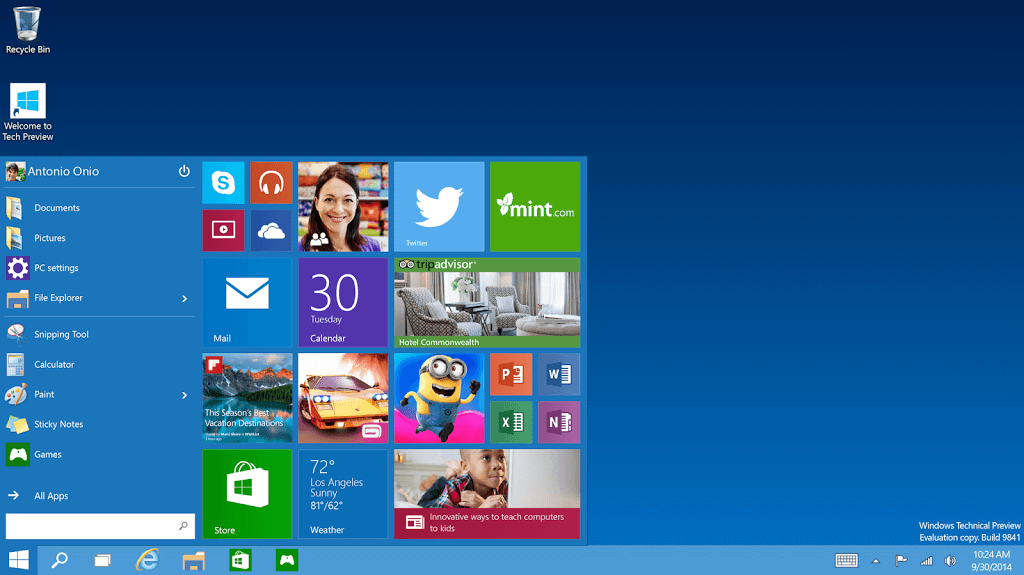 If you hated Windows 8’s full Screen Start ,then it will be good for you as Old days have returned..They have returned Start menu in new tiles customized way..

Any development to the interface? 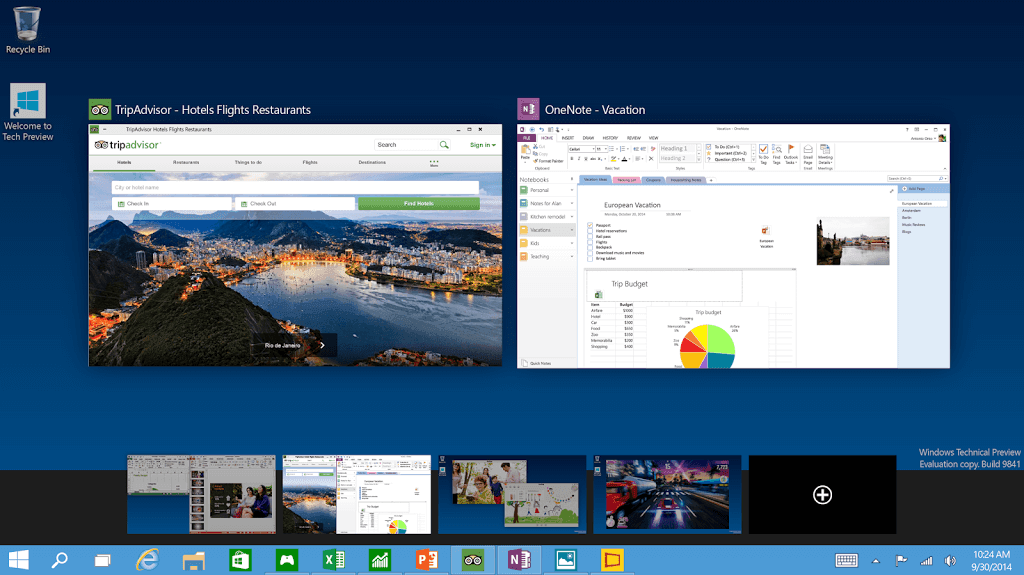 Of course,they have improved user interface and finally there’s also support for multiple desktop, You can quickly switch your favorite site www.techtechnik.com(*cough*) and your work apps in one place while your boss walkaway.

Will Windows 10 run on my PC as well?

It’s still too early to say as windows 8.1 have introduce 64-bit computing requirement.They have ruled out some ancient processor.You can check out all the information by visiting Windows Insider Program.

Just wanted to share one more information that if you want to install Windows 10 technical preview than you must not install Windows 10 on your main pc or laptop.Since it looks like Microsoft has installed keylogger (It will pick up everything you enter on the platform) to track activity of the users.The keylogger is not meant to collect your personal information but is to evaluate how the operating system performs..
Microsoft warns you about it before installing it …!!
There is also one more to tell that it can be buggy,since it is not yet complete..!!

How to get started with HACKING (Beginner's Hacking Guide 2018)

Mac Running Slow? Here are 10 Quick Tips to Speed Up Your Mac

How to Speed up and Optimize PC for Gaming