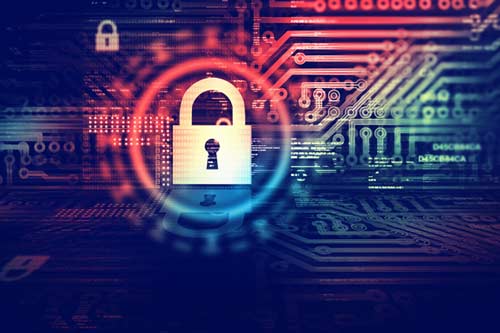 As the technology is getting advanced, the risk of insecurity is also on the rise. This kind of threat is not new to the cyber world. There are so many cases, as reported by Ransomware, there are around few millions of infections reported.  Even, this year 2018 is expected to face security threats. So, there is a definite need for safeguarding the sites using various secure ways. Let us discuss the five best safe methods for securing the site.

Let’s have a look on how to make website secure:

There are so many potential threats to the cyber world. In such a scenario, the user needs to use the sites appropriately. In other words, no malware will come directly, but it will definitely take the mask of some attractive like ads, link and such. So the user needs to be cautious in clicking on such attractive. Usage of the site needs to do safely with some basic understanding of such threats.

2. Regular Up gradation of the Computer

Updating the computer is mandatory indeed. Though, if you do not use any harmful websites or any such, the system may get damaged without any reasons. Finding the reason for such a damage is simple, its nothing but the lack of regular upgradation of the computer. This is very much important because the various infectious agents are very potential that they find the ways to penetrate the existing protection system. so in such a scenario, only the upgradation of the system with the latest updates will secure your system. Without such upgradation, it is almost not possible to stop the attack of the infectious agents into the system.

Also, usage of VPN helps in protecting the data of the user, the incoming and the outgoing data used by the user is encrypted, so that no one else sees it.

5. Do not Allow Third Party Plugins to stay in your system, if you are not using