One of the pivotal aspects that is keeping smartphones alive around the globe is the enormous directory of apps that are available for download on the app stores. Mobile app development is a cumbersome process and requires a well thought out plan before it can be executed. Android app development in Los Angeles continues to receive widespread popularity through app development companies like VeztekUSA. Android smartphones are giving Apple products a run for their money as the Android market dominates the world of mobile apps through creative and improved app releases.

However, most app developers tend to forget that it is not just the development of an app that will give fruitful returns. It is the investment in sustaining the popularity of that app once launched into the market that will actually entail profitability. An important aspect to consider here is that once an app is launched and has gained a few likes, a few thousand downloads and positive reviews, developers tend to take the back seat and enjoy the momentum. But it is this back seat that drives the stagnancy in their apps before some other developer copies the idea, produces the same app with the exact same concept and with improved and advanced features/tools. 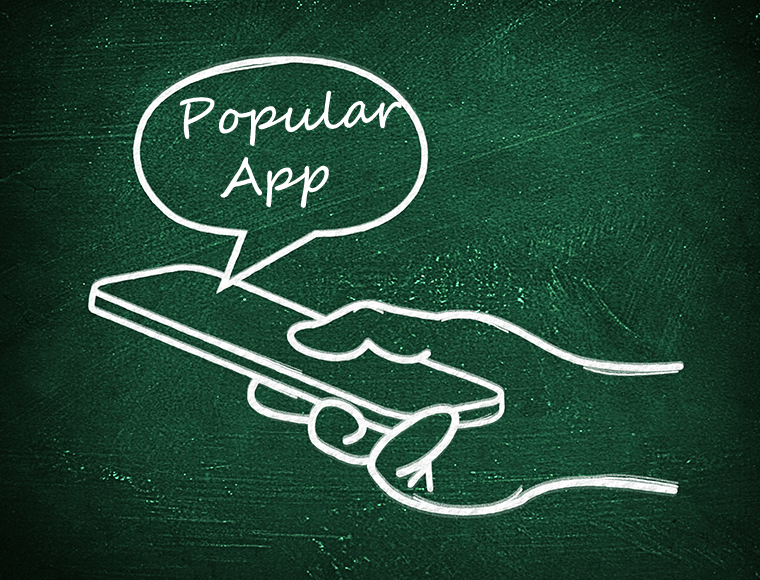 Now that you know it is important to keep working on your app after launch, you can take steps to maintain your existing ones and start a habit for the new ones. Here is a list of approaches developers should take in order to avoid their app from becoming stagnant: 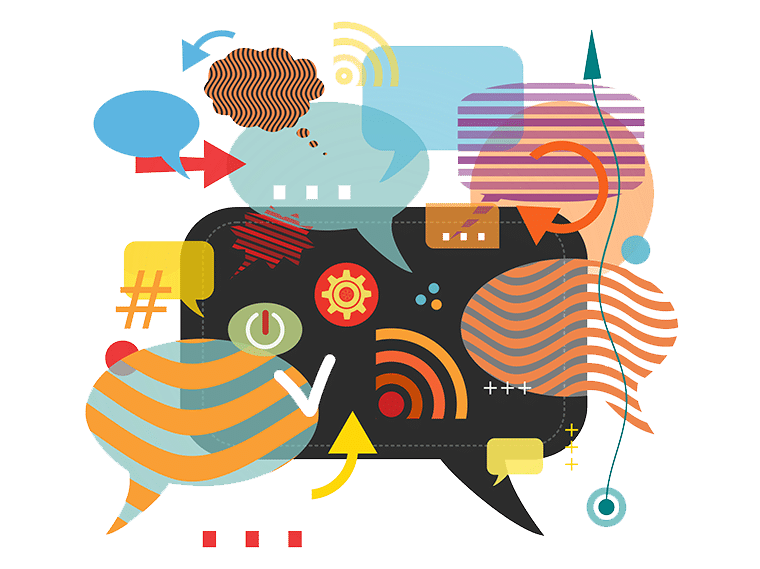 Customers’ opinions, reviews and discussions on online forums and pages are probably the closest you will ever get to understanding what is actually in their mind and what they require from you as a developer. Customers tend to express their frustration as well as happiness from a product or service quite honestly and bluntly on these forums. Therefore, it is your duty as a developer to take advantage of this open criticism and work with it to your benefit. Users will abandon your app if they start to lose interest and feel that their views are not being regarded. These user needs are constantly changing and it is imperative that you adapt to their evolving nature so that your app does not fall into stagnancy.

Try to get hold of those users who have negatively remarked about your app, its design, features, or functionality. Try to get into a dialog with them and inquire about their concerns. Treat their voice sincerely so they know and feel that they are being heard. Be open to ideas. It is the customers’ ideas that will bring about success for your apps because in the end, they are the ones using them. However, do not get over emotional and get into a dialog with thousands of users. Try to keep responsiveness and interaction to a defined set limit so that you are able to respond to the queries and concerns of this defined limit.

2. Play around with improved features 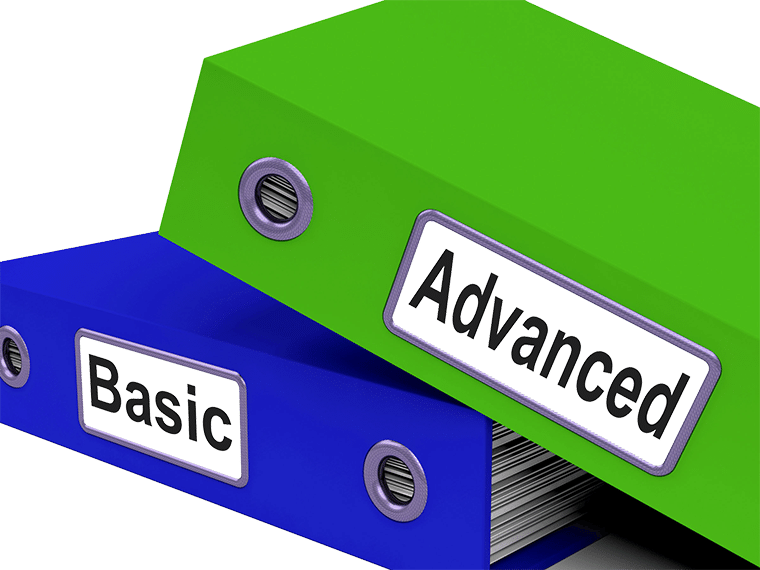 Once you have launched an easy to use, simple and a straight forward version of your app, continue to slowly but enticingly add more features to the app and leave the users wanting for more. Aim to excite your users with these additional features from time to time. Again, reading and understanding what they actually require will be a great help at this stage. Test these features before you launch them into your app on the market. Automated testing softwares are widely available. One such software is Jenkins which will test your updated features and code them as required to work with your app if necessary.

Recommended Reading:  How to run Windows XP on your Android Phone! 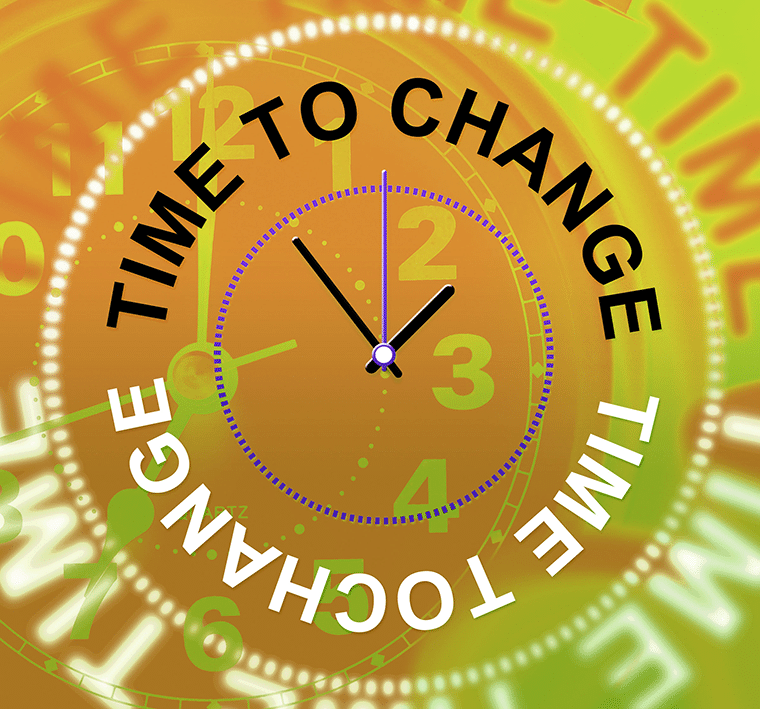 Update your app on a timely basis so as to avoid frustrated and neglected users. Issues and bugs will always arise as newer and improved versions of the Android operating systems are released into the tech-world. It is your duty as a developer to keep up with the operating system updates’ pace so that your app remains compatible with the smartphone. 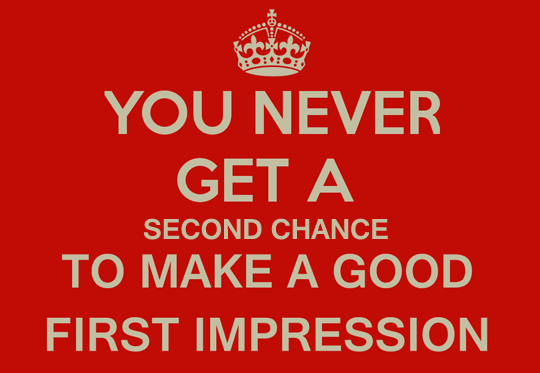 If you release your app into the market and after a few downloads, multiple users start complaining about lags, incompatibility issues and other bugs then what good is your reputation in the market? Remember, the first impression that you give as an app developer through the play store to the users will always be your last impression. If they like your first app, they will follow you as a developer and download your other apps as well. Therefore, in order to maintain popularity, make sure your very first app is launched after satisfying yourself by conducting pilot tests.

5. Cross compatibility is a winner 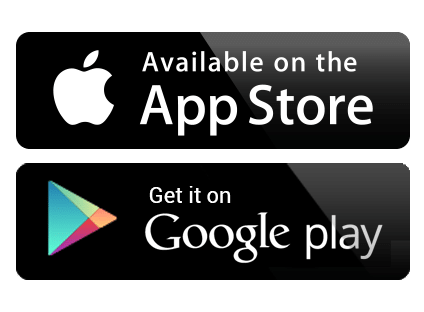 Android operating systems are not just smartphones or smart devices. These operating systems give a much more customized and seamless experience to users all around the globe. Use this to your advantage as a developer and try to make sure your app is compatible enough to be tailored into working with the UI and UX as required. Try to transform your app’s core functionality into any other form in the Android devices. Users are pleasantly surprised when their app works without any issues on all of their devices. That is the best part about using an app and the Android market gives you that option as a developer. Cross-platform compatibility has not yet been adapted by most competitors and this will give you the edge over others.

Remember to let your users dictate your app’s features, invite criticism and use it to your maximum benefit. Small changes and adaptations will always be required given the ever-evolving nature of the tech-industry. Try to be clear about whether you want to opt for producing a native app which is known to be more costly or a web app. The latter has proven to be better because of its ability to allow developers to access the app by using a web browser across all devices.

In order to retain users in the long run, one of the most critical aspects before developers should even launch an app is the planning. You must plan for updates, additional features and improvements way before you have even launched the app. If you, yourself are not engaged with the production of your app before you even launch it, then what good will it do to your users?

How to Cloak Affiliate Links in WordPress (Complete Guide)

Sani is Managing Director of VeztekUSA a well known Web and Mobile App Development Company based in Los Angeles, California.