The Xioami Redmi Note was released not long ago and for its price, the device is quite impressive. Like many of the previous launches from the Chinese company, the Redmi Note delivered and took things to a new level regarding features and functionality in the specific marketing category.

Xiaomi is now offering a 4G version of the device but the original is still available. It is priced higher by about Rs. 1,000 but this is justifiable because of the added features. It looks just like the 3G version, but there are key differences which will be discussed further in the following sections. 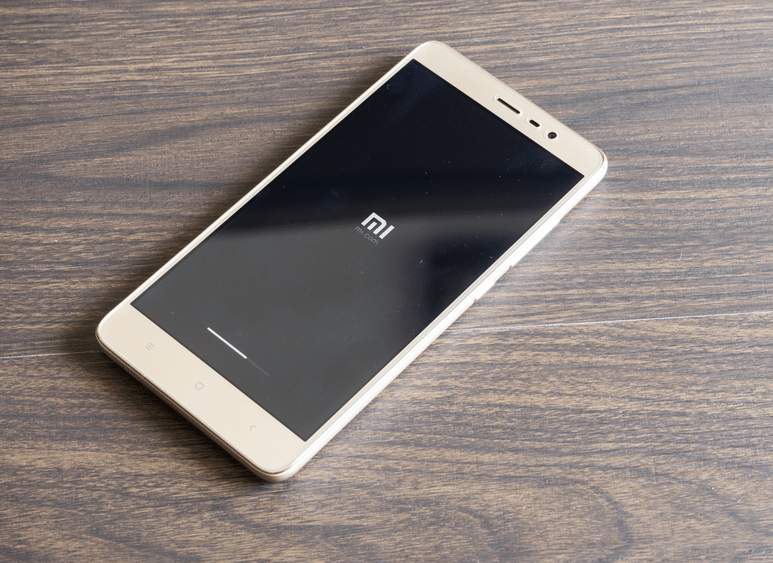 Externally, there are no changes between the Redmi Note and the 4G version. It is impossible to distinguish the two from each other just by visual inspection. This is not a negative thing especially because the original is known for having good design and being well built. The overall look is quite understated, and there is only a very small silver-colored logo (Mi) on the lower portion at the back. The keys are on the right, edge area while the left part is clear. The socket for the headset is on the upper part, and the micro-USB port can be found on the lower portion of the device. You can learn more about the devices and many others through Fusecrunch Technology.

The back shell is a little difficult to remove but once it is removed, you will find the first key distinguishing factor. The Redmi Note 4G only has only one SIM card slot (regular size), and you need to remove the battery if you want to change the SIM or microSD cards. The 4G version is easy to handle; it is reasonably size, but you will feel the weight immediately. It requires careful balancing if you want to be able to access all the portions of the screen using only one hand.

The 4G version of the device mostly uses the same specifications as the original model with only one primary difference. The first model uses an octa-core MediaTek MT6592 processor while the newer version utilizes a Qualcomm Snapdragon 400 which is not necessarily more powerful.  The Qualcomm offers incorporated LTE capabilities, yet there is a problem in India. Because of legal hurdles from a patent breach disagreement with Ericson, Xiaomi is not allowed to sell MediaTek products in India. There is a Qualcomm version which enables Xiaomi to sell the product in the meantime. You can stay updated on this matter through fusecrunch.com and where you can also learn about the latest wearable technology.

Both models have the same screens (5.5” 720 x 1280 panels) while internal storage space is 8GB with 2 GB of RAM. The 4G version has a higher MicroSD capacity of up to 64 GB and Wi-Fi 802.11ac support has also improved. Both devices use the same 13-megapixel camera, Bluetooth 4.0, and have the same GPS and FM radio features. The two also have accelerometers, digital compasses, gyroscopes and proximity features. The impressive 3,100mAh batteries used in the two models are also identical. Both devices run the MiUI interface of Xiaomi on top of Android 4.4.2.

Recommended Reading:  How to Buy a Smartphone without Getting Screwed

The advantage of the original Xiaomi Redmi Note is obvious on paper, and although the price difference is reasonable, 4G isn’t really that widespread, so it is not a practical choice. Newer is not always better, especially in this case. The extra Rs. 1,000 is not yet worth it, but if you’re thinking long-term, it may be worth it after several months. Most people don’t really buy gadgets for long term usage. For most people, the absence of dual-SIM functionality and the slightly decreased performance is not worth it. There are very few sellers left that are offering the original Redmi Note so the 4G version is may be your only option.

Human vs Technology- What we need to know?

Margaux Diaz is a technology and gadget geek. She is an inspirational writer and has written numerous Articles on new technology, gadgets, mobile phones, and many more stuffs related to upcoming technology. Her main motive is to help and support people around the world and give them information regarding new latest technology.