Technology is making its marvelous presence as it keeps on enlarging its horizon. With the arrival of new trendy smartphones and tablets in the market, every brand is trying to beat each other in competition to lead first or acquire the higher position. This is why programmers and web developers are working hard towards producing new programming languages as they’ve better know how too, and also they’re making their demands felt among their clients and customers. Different programming languages are accessible nowadays having various functions.

As a beginner, you being a programmer might not be aware of many programming languages, but you can surely try to learn them and gain proficiency in one or more languages of your choices and needs. It will further help you in getting better-paid jobs in your industry. 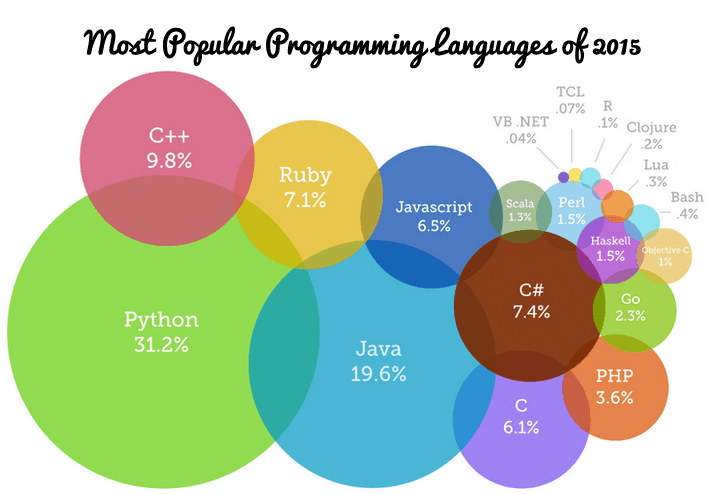 Considered currently as the highest programming language and hence ranked number one programming languages in demand, Java is regarded as a unique language for the programmers, and has also seized the topmost position along with Android OS. Java can be used by the programmers for web apps, mobile apps; for building Android apps on smartphones and tabs; and for crafting desktop apps too that can benefit their users.

When you’re enlarging your site, you want to make it interactive, and JavaScript is hugely functional in creating communication for your site, put up remarkable user interfaces with various trendy JavaScript frameworks. JavaScript can craft interactive web pages. It is used for loading new images, objects or scripts on the web pages; and adding animations on web pages.

The programmers should get trained about popular PHP programming language, or Hypertext Preprocessor. You can use PHP to expand web apps swiftly and easily. It is the real establishment of powerful well-known content management systems, such as WordPress.

In order to become talented in one main language, you can start gaining knowledge on Python language which has the capability to enlarge the data analysis, web apps, user interfaces, and statistics, and frameworks too are accessible for such tasks. Huge companies use Python which can assess immense data sets; hence it is a great opportunity to learn and turn into a Python programmer.

C is a perfect programming language and you should learn it at first. This language is chiefly used in structuring distinct software and apps for desktop and mobiles. Being more advanced than C, the C++ is used hugely in structuring speedy hardware games. C++ is used in essential functioning systems, like Windows. It would be easy to get adjusted with C# after knowing the first two. C++ is essentially a major language that stands for Microsoft services and apps.

The programmers should learn regarding Objective-C if they would like to build apps for the iOS. After knowing about this program, they should start using XCode that is Apple’s authorized software development tool. Hence they can swiftly generate iOS app which can be available in App Store soon.

Ruby and Ruby on Rails are yet another well-liked programming language. You can get to know about Ruby in a very short time and effortlessly. It is a specific and powerful language. Ruby is utilized extremely for the sake of web programming, and it is a perfect choice for the starting companies.

Swift is also considered as up-to-date programming language to develop applications for the Apple products. You can use Swift to construct the apps for Apple’s MAC and iOS activated appliances in a simple way. When you’re intending to enlarge a brilliant iOS app, it is good for you to learn about this programming language.

While implementing on the databases including Oracle, Microsoft SQL server, MySQL, you should have knowledge on SQL [Standard Query Language]. SQL offers you to explore the right information and data that you require in a quick and consistent method. With the use of this language, you can obtain significant databases from big databases. 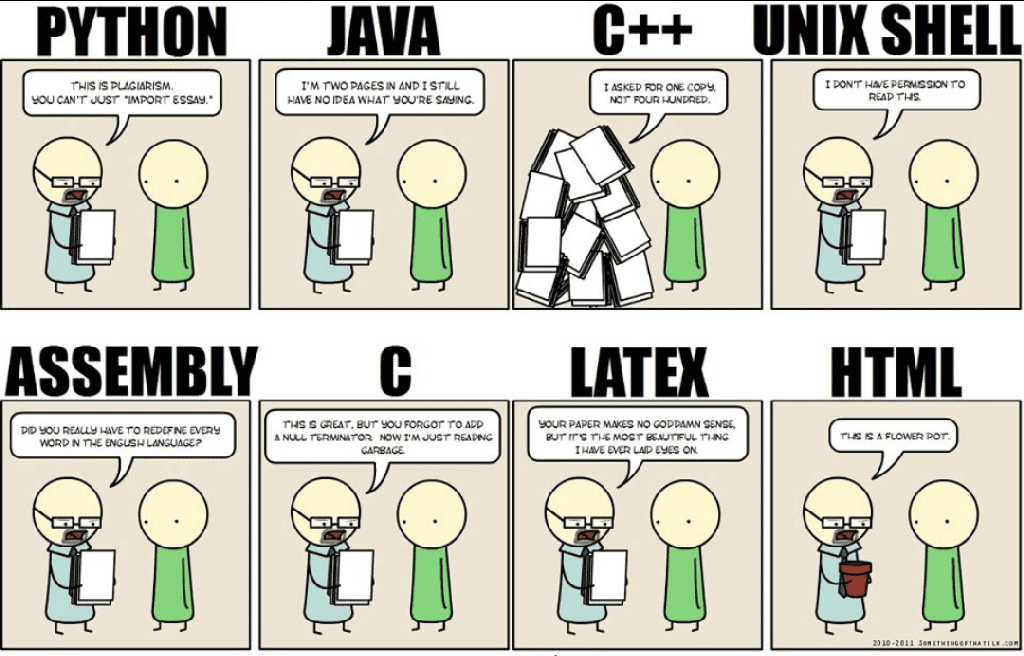 Thus you can pick your favorite languages from the above programming languages of 2015 and build your own career in technology sector.