Just like any other basic human right is worth fighting for, complete internet freedom too deserves to be fought for. However, besides registering your lawful protest with the concerned authorities, you also must adapt necessary measures to access the digital world without boundaries.

The internet has become a crucial medium through which people from around the world express their feelings, thoughts and share ideas with each other. The Internet has become so essential that democracy and human rights activists rally and campaign for political, social and economic reform online. The feasibility of sitting back on your couch and running campaigns is enjoyed by millions around the world. 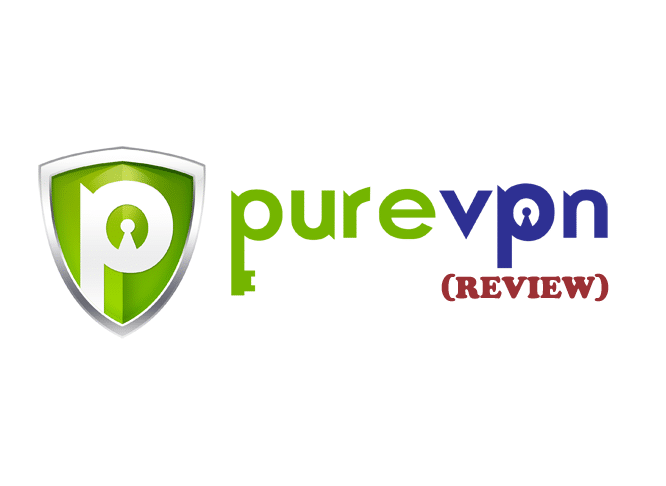 As with any other significant development, fears of liberalism and civilian empowerment are concerns for many authoritarian and non-democratic states, and they have come up with profound measures to filter, monitor and otherwise block or distort the openness of the internet. With that being said there are ingenious ways to get around such obstructions and requires a simple tool known as a Virtual Private Network or VPN.

What is a VPN?

A VPN is a private network that allows you to add security and privacy to both public and private networks. It does so through its secure protocols, which grant you the ability to be completely anonymous on the internet while maintaining a strongly encrypted connection.

VPNs are used across the world by individuals and corporations for various needs. If you’re looking for a VPN which allows you to unblock websites and stream online content, otherwise blocked in your country, worry no further. We will be reviewing VPNs to find the one that best fits your needs.

A comparison of Top VPN providers most preferred by users:

Upon looking at the chart, a comparison can be easily made in regards to a VPN that provides more features at the best price. When choosing a VPN for Windows, go for a VPN which is equipped with encryption technologies and protocols which facilitate online privacy and security of you and your valuable information.

PureVPN is based in Hong Kong and is the world’s leading online privacy and security VPN service provider. PureVPN grants internet users the ability to access all restricted content, download torrents and stream online at rapid speeds, all while making them anonymous on public and private networks with its huge pool of 80,000+ IPs from 550+ servers based in 140+ locations.

Ivacy believes in complete online freedom, along with an impenetrable security of its users. Ivacy began its journey in 2007 and engineered the best VPN service to help users experience absolute internet freedom through a network of 200+ servers based in 100+ locations.

ExpressVPN is a VPN provider based in the British Virgin Islands. ExpressVPN offers online privacy and anonymity to its subscribers when browsing, accessing secure servers from public networks, downloading torrents and streaming videos.

The Internet has transformed many aspects of our economic, social and cultural lives. With the advancements in technology and rapid growth in the Smartphone sector, the most popular and widely used software, Windows, is still used by hundreds of million users across the globe, making it the top used operating-system.

The fact that Windows is still widely used across the world highlights the importance of a VPN for Windows to bypass geo-restrictions set by governments. “Freedom on the Net,” Freedom House’s annual study on the internet freedom around the world, lays the importance on how many parts of the world still do not have complete access to the free and open internet. This is due to reasons such as access restrictions and government limitations to restrict civilian empowerment.

According to Freedom House, numerous countries across the globe are enhancing service restrictions or shutdowns of their networks to block “a growing diversity of topics and online activities.” Of the 65 countries examined in the report, 24 impeded access to their citizens’ social media and communication tools. That’s a nearly 37% increase from 2015.

In response to increasing censorship, many countries have arrested citizens for engaging in online communication that went against the state’s interests. These so-called “offenses” can be as simple as liking, commenting or linking material on social platforms such as Facebook or Twitter. It has gone to the extent where several countries have interfered with or banned access to the social networking website Facebook, including Bangladesh, China, Iran, North Korea and Syria.

Government censorship has increased over the last few years, and it’s important to note that censorship is not limited to human rights activists, but average internet users are increasingly finding themselves in their government’s way.

Set up a VPN on Windows to Get Complete Online Freedom

When the government, hackers, and other third parties are always prying on your internet activities, a VPN becomes a must to combat such threats. Note that the best VPN for windows must be used to so that there are no chances of any threats when you go online.

Our top pick is PureVPN due to its immense credibility and excellent reviews along with features like none other.

PureVPN has been a pioneer in the VPN industry for over nine years. With almost a decade worth of experience and credibility, it’s the preferred choice of millions of users to unblock any website and to ensure the privacy and security of their most valuable information. It uses secure protocols along with AES 256-bit military-grade encryption algorithms that strengthens your network connection and keeps you safe from all sorts of malware and cyber attacks.

PureVPN has the most reliable software for Windows which grants you the ability to channel your internet traffic from its global network of 550+ servers based in 140+ locations. With a huge pool of 80,000+ IPs, a user gets to choose the server and place of their choice as to avoid geo-restrictions while maintaining the highest level of anonymity on the web.

How to Set up PureVPN on Windows:

PureVPN has a self-engineered and self-managed VPN network that gives you uninterrupted and smooth VPN experience. To setup PureVPN on your Windows, follow the steps:

By signing up for a PureVPN account, you get excellent features to improve your online experience. When signed into the VPN network, you can rest assured that your online activities are secured. This is due to the strong protocols PureVPN offers such as PPTP, L2TP, SSTP, OpenVPN and Stealth VPN. The purpose of these protocols is to supplement users’ online privacy and security along with standard encryption protocols already in place.

Find out all feature at: Discover all PureVPN features

The reason PureVPN is regarded as the best VPN for Windows is due to the international recognition of the VPN software and a strict no-log policy. Users can bypass geo-restrictions, torrent files online, stream restricted content, combat malware, route internet traffic and be anonymous on the web with the surety that none of their activities are being logged.